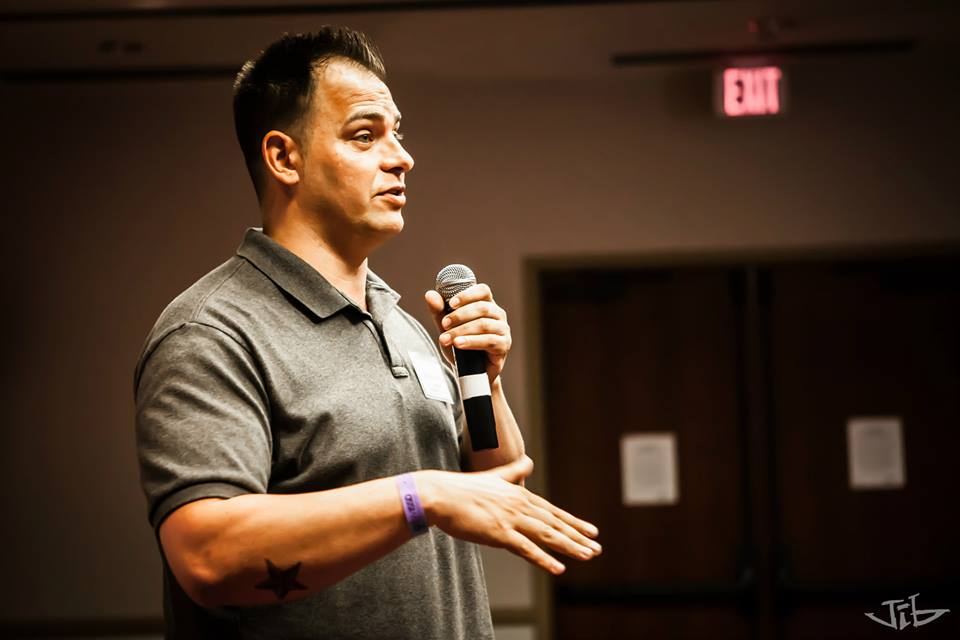 After years of struggling with addiction, Anthony began to question his very purpose in life. It was during one of his lowest points he began to pray to God and surrender his life to Him. It was at this moment his Spiritual Awakening began. Things started to happen that did not make sense. He started to hear, see and feel things that were “not of this world.” Teachers showed up out of nowhere, making it seem as if he was on a divinely guided path which contained some sort of predestined plan. Anthony was told he was a psychic medium, and so began his development with Spirit.

Today Anthony is an intuitive counselor and psychic medium. He has taken classes with various teachers and was hand picked, trained, and is now a certified medium by world renowned psychic medium Lisa Williams.

In 2014, Anthony opened for Lisa Williams at the Mayo Performing Arts Center in Morristown, NJ during her east coast tour. He then went on to deepen his connection to spirit by being mentored in England for one year with the world renowned Psychic Medium Tony Stockwell. At the end of his mentoring year, Tony awarded Anthony the ‘Excellence in Evidential Mediumship and Psychic Awareness’ Award, the only one in the class to receive this award.

“Anthony Mrocka is one of the most gifted mediums working today. I have relied on his expertise many times and have found his readings to be extremely accurate, detailed and helpful. I recommend him without reservation.”

Paul Selig
Author, I Am the Word: A Channeled text

Although it was 365 days (give or take a few hours), the past year was momentous in many ways. 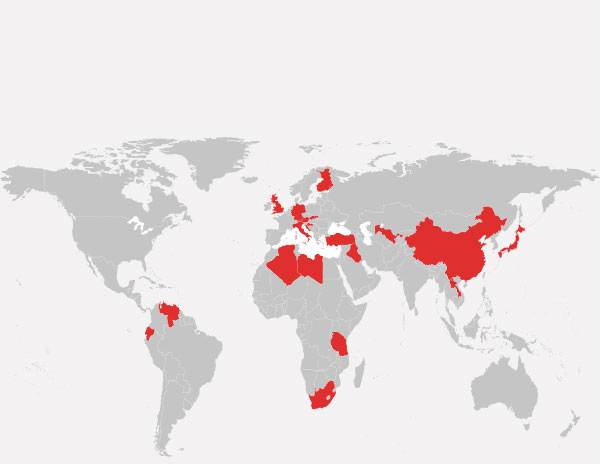 Fortune 500 firms with at least one founder who is an immigrant or the child of immigrants go global. 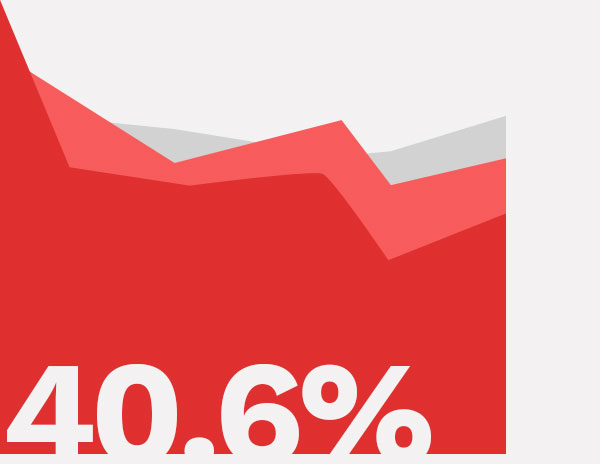 Applications are open for the second round of the Gateways for Growth Challenge. Make sure to submit your projects in the next few months. 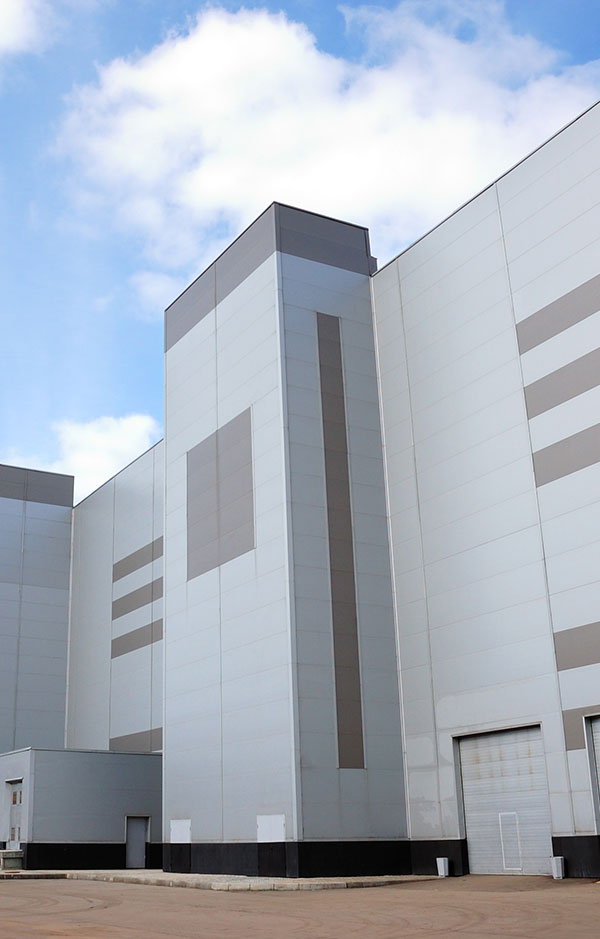 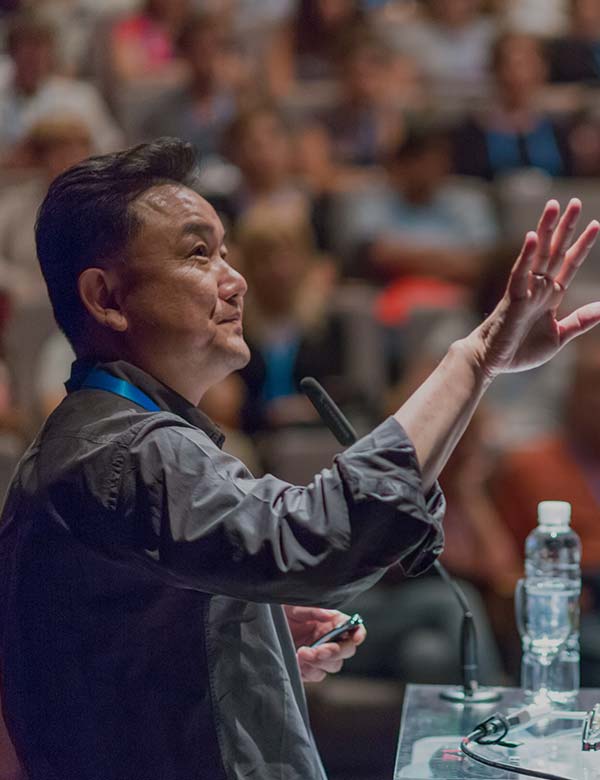 First six month
profit that company made this year

First year
profit that company made this year

Second year
profit that company made this year

Third year
profit that company made this year

Fourth year
profit that company made this year

We provide full services all over the world

What our clients say